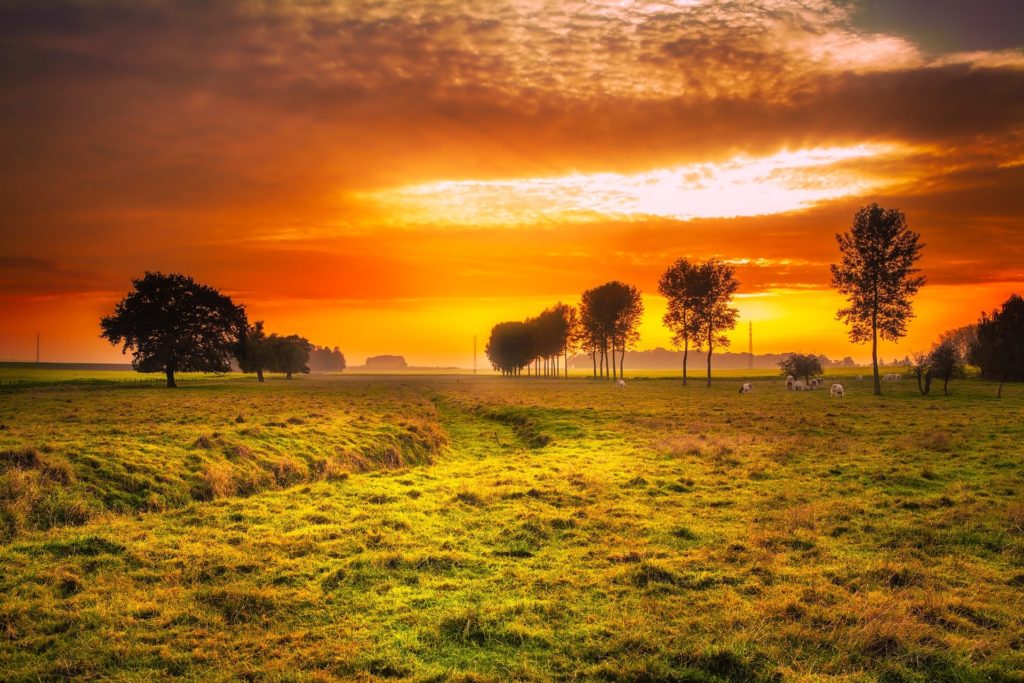 Yesterday marked the European Microfinance Day (EMD), which was launched in 2015.

MCF SUNRISE informed clients about wise borrowing yesterday, as well as during the entire month of October.

The aim of the European Microfinance Day is to raise awareness of the role and importance of microfinance in Europe and the world, as well as its value in the fight against unemployment, social and financial exclusion.

The slogan of this year’s microfinance day is “Weathering the storm”. On this occasion, numerous online events were organized, among which the virtual event “BRUSSELES (online) EVENT” took the central place, where the President of the Board of EMN and MFC, the OECD Director, representatives of the European Investment Bank Group, EU Parliament took their part in the speech. As part of the event, an awards ceremony was held for 17 microfinance institutions for the “European Code of Good Conduct”.

Due to the impact of the COVID-19 pandemic, economic activities throughout Europe and the world, including Bosnia and Herzegovina, are increasingly limited. The microfinance sector in BiH as well as in the world has shown resilience through joint action during the emerging crisis, showing sensitivity and openness to its clients who now, more than ever, need easy, fast and responsible access to finance for their activities and households. Our clients are self-employed and micro-entrepreneurs who do not have access to traditional sources of funding, and they have also been affected by the pandemic. The joint action of all participants: international micro-networks, micro-credit organizations, regulators and associations has ensured continuity and the necessary support to all clients.

Because, as EMN Director General Jorge Ramirezay says: “Thanks to the economic activity provided by microfinance, this serves as a reminder to the general public of the strong social impact and a great way to remind policymakers that public money invested in the microfinance sector gives positive results.” 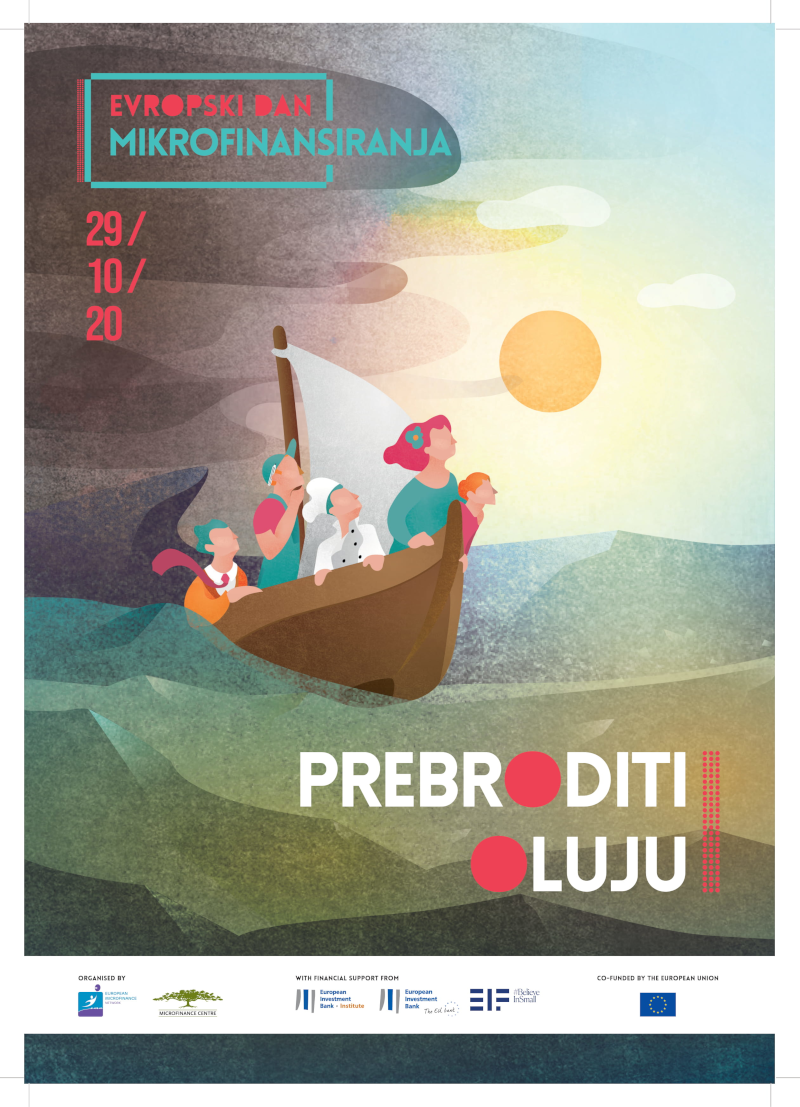